I divorced in my forties and was very lucky to find love again. My soulmate, my friend, my rock. I’m lucky to have found love later in life.

I was approached by “Lumen” a dating app specifically designed for men and women over 50.

My first thought was ” why would I want to write about a dating app when I’m happily married?” But then I started to think about how there could be readers out there that are divorced, widowed or just have never found “THE ONE”.

Then I started to think about what would I do if I was on my own? Would I want to be on my own for the rest of my life? It could be a pretty daunting picture. Where to start?

There are so many dating apps! Look through your phone and you will see. Anyone that is of the younger generation today will be talking about a dating app of some sort. Whatever happened to going out and meeting someone? It’s almost like it’s unheard of! 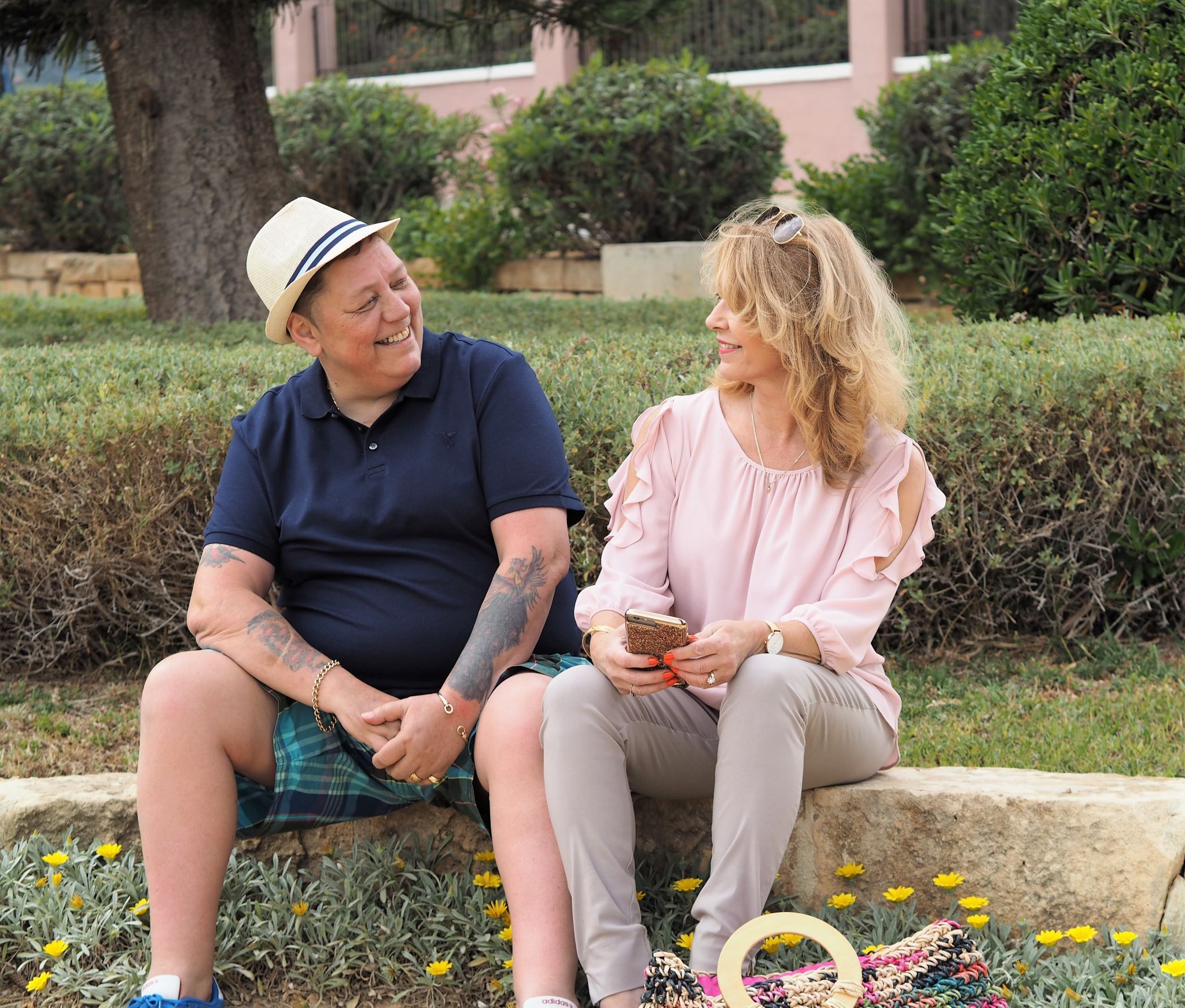 I don’t go out partying all the time and I wouldn’t be interested in clubbing anymore! You would most probably be able to count on one hand people over 50 in a nightclub! So where to start?

After reading about the Lumen App it makes a lot of sense. I’ve taken a good long look and read the reviews which are by the way, very good.

Dating after 50 with Lumen

Lumen’s values. Here’s what they have to say

At Lumen, everything is underpinned by
our 4 core values
1) Honesty
2) Integrity
3) Safety and
4) Fun
Our branding has been designed to
embody the fun, honest view of dating.
There are no dark corners, no grey
areas, and with the spotlight on our
users, this is their opportunity to focus
on themselves for a change.
It’s time to be you

Lumens dating App is fairly new but is growing stronger by the day, Woman&Home featured the App in this December issue. That’s encouraging that they show their support.

I’m intrigued to know if any of my readers out there are looking for companionship or love? Would you be tempted to use this App? Do let me know in the comments!

You can find the Lumen App via IOS or Android

Thank you for stopping by!

You may also enjoy: 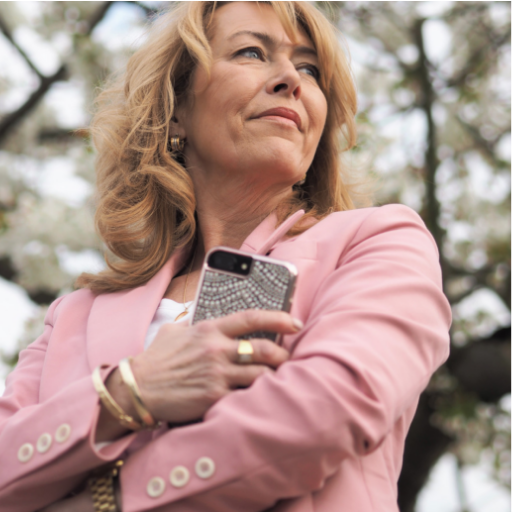 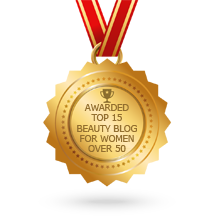 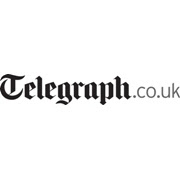 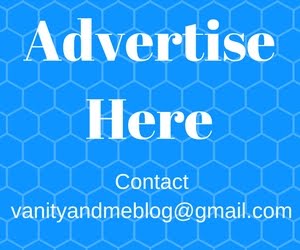 Watch The Latest On Film